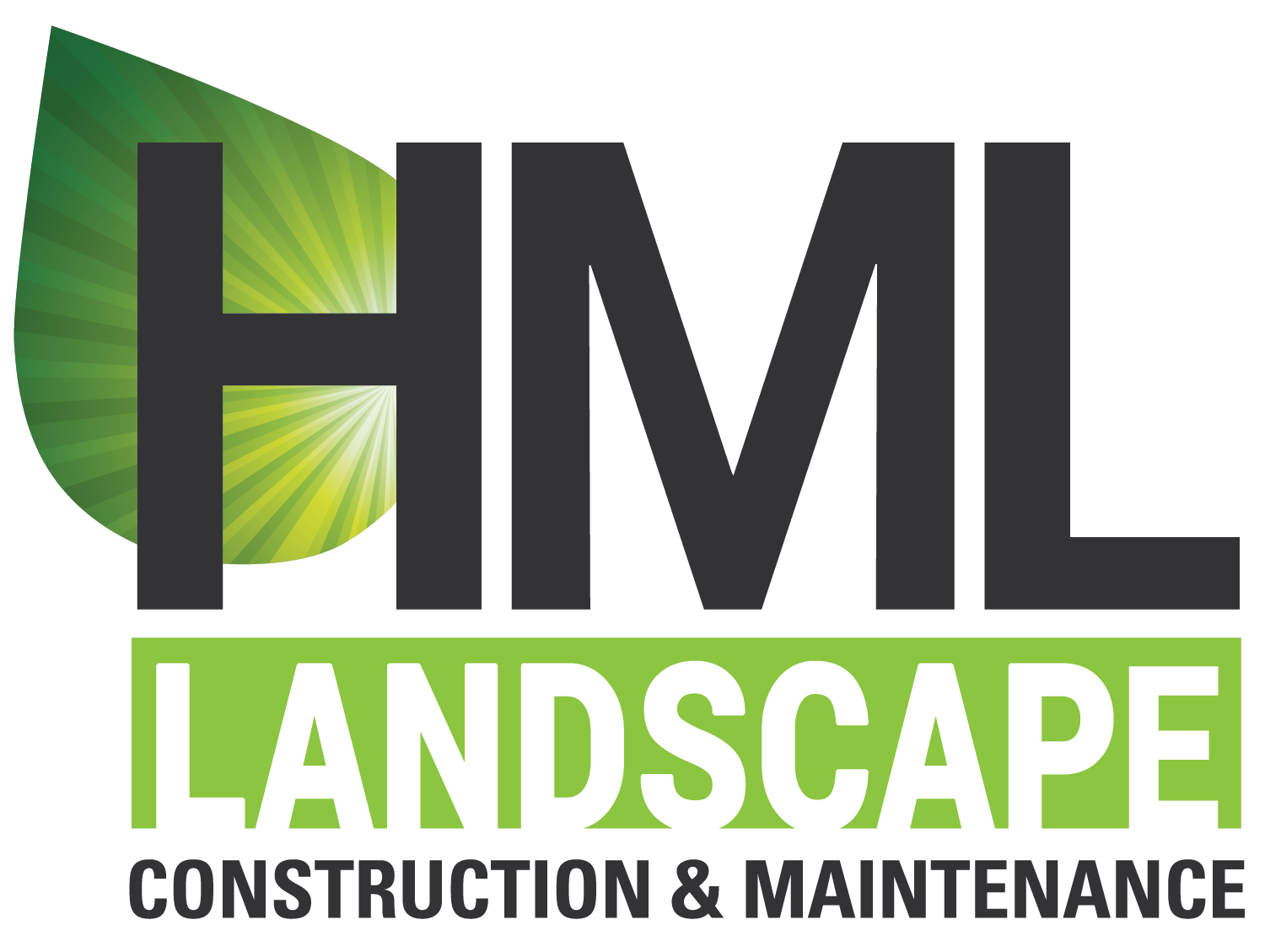 My name is Madaline, I approached HML in April of 2019 for a project I needed done in early spring.

I had approached HML in April to come and look at our property and update it. It had been professionally landscaped by another company in 1992 and we had a deck built. But since then some of the grass died down because we had these enormous spruce trees that had grown and taken over.

We needed an update and we wanted the large beds that we loved and the original landscaping we loved, but we wanted them extended over more of the lawn area.

We wanted all of this done very quickly because we were going to be having a 90th birthday party here for a large group of people. We were hoping to have it all done in time for May 19th. They came up with the blueprints and the plan on April 24th and started work on the 29th and the whole project was done even though the weather was cool, of course it was early spring, and it snowed a couple days.

They had to remove sod, and they put in a dry creek stream and put in all sorts of boulders and plants and updated using some of the cobble stones that were hidden under the spruce trees.

The look is flawless, and it was all done within a week. I have to commend Jessica and Casey for the plan and how beautiful it was. And of course, Jesous and Pedro who did fabulous work.

We are very pleased. It was done on time and we’ve had all sorts of very positive remarks. And when you look at the property you would have a hard time telling the old from the new because it blends perfectly. It’s kept the same types of things we had before like the mulch beds, but some new plants were put in on the planters and so it’s seamless now.

We are very happy. We would certainly recommend HML for landscaping projects.‍ 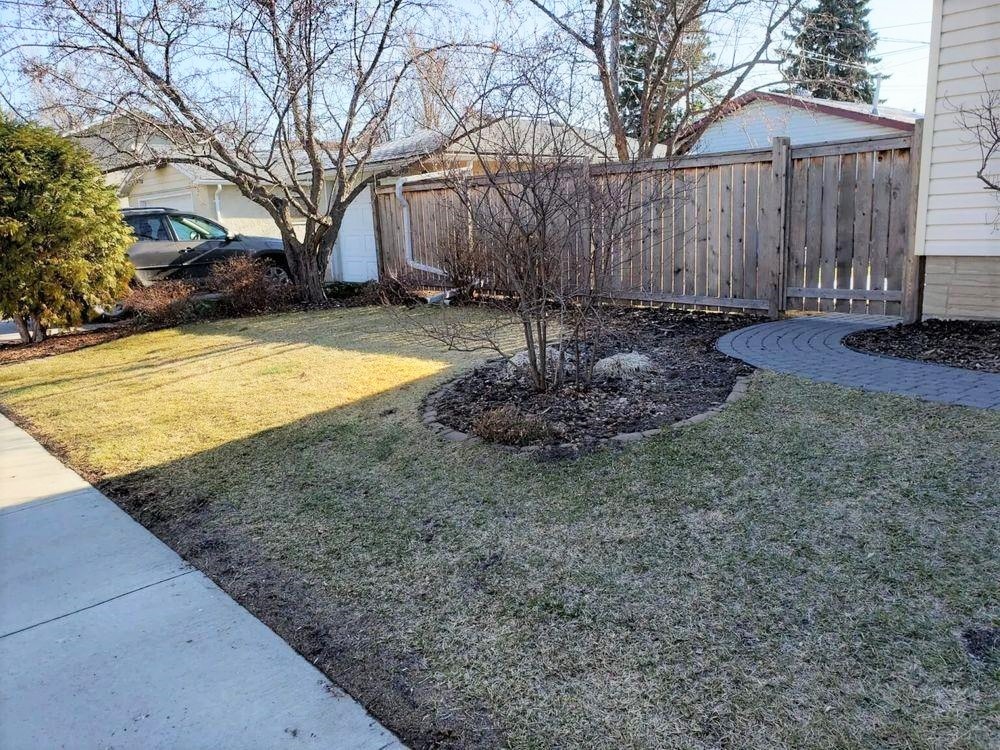 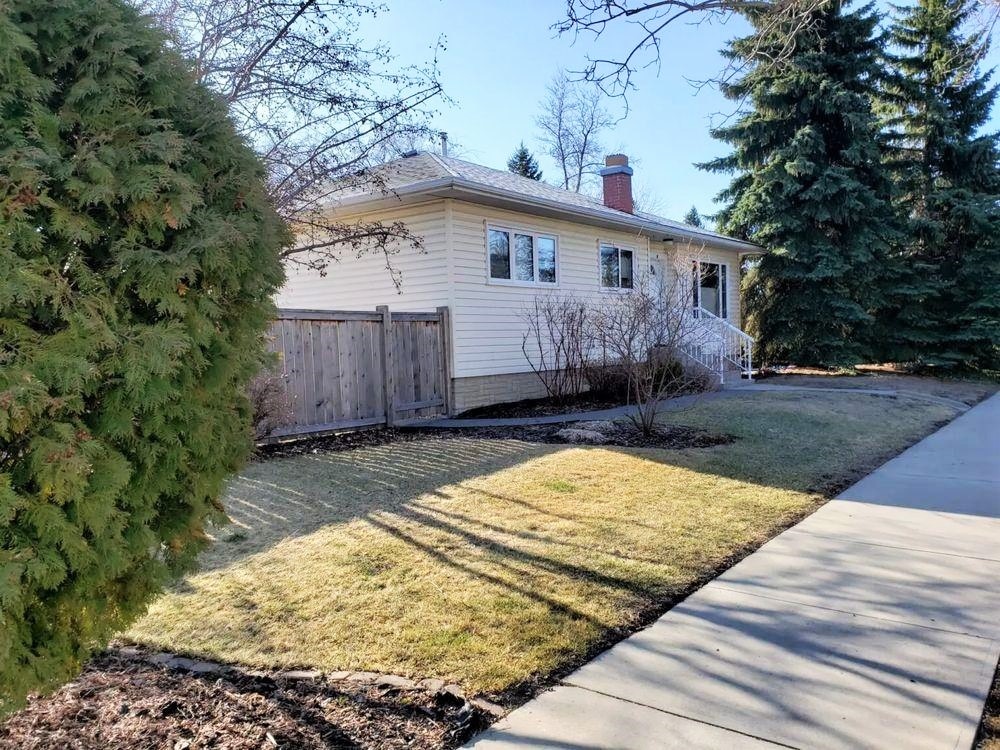 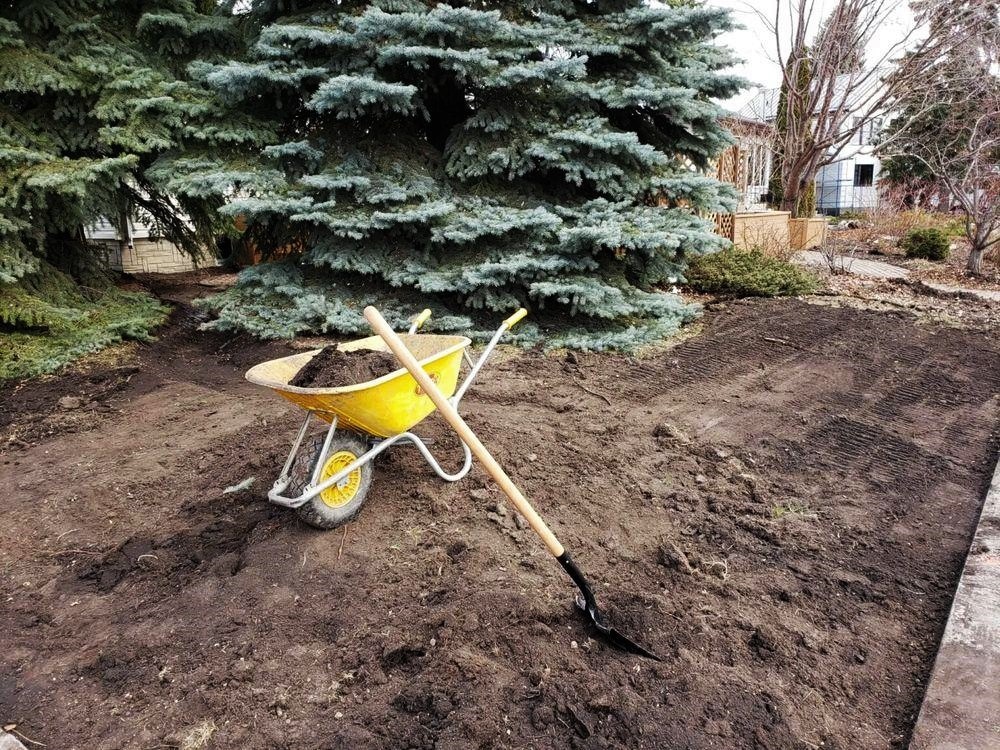 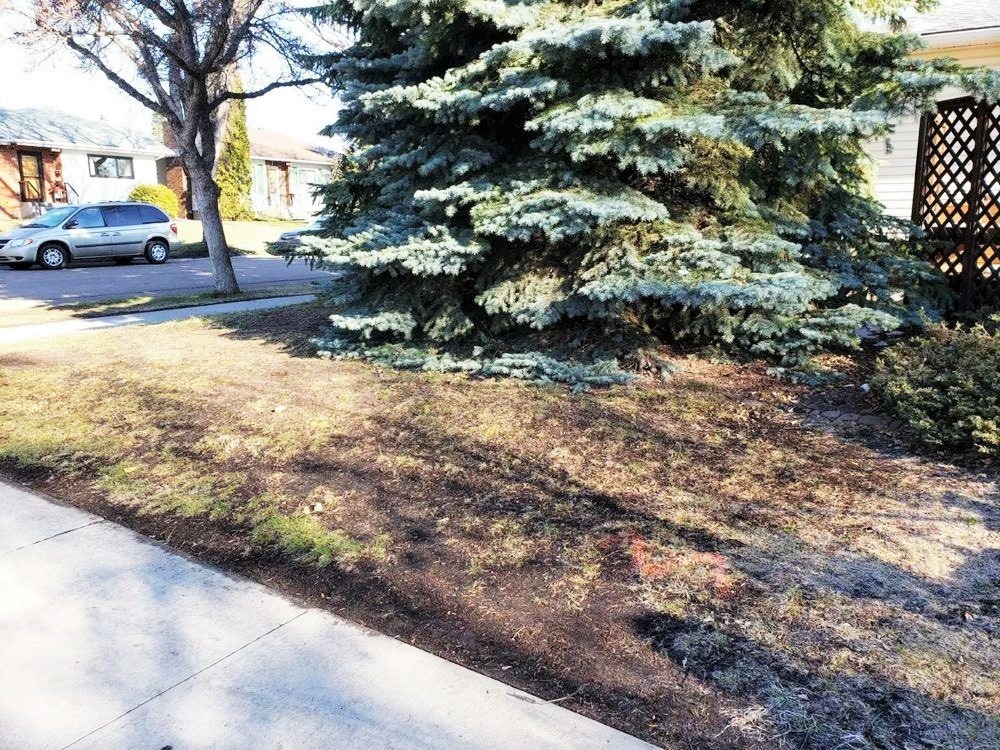 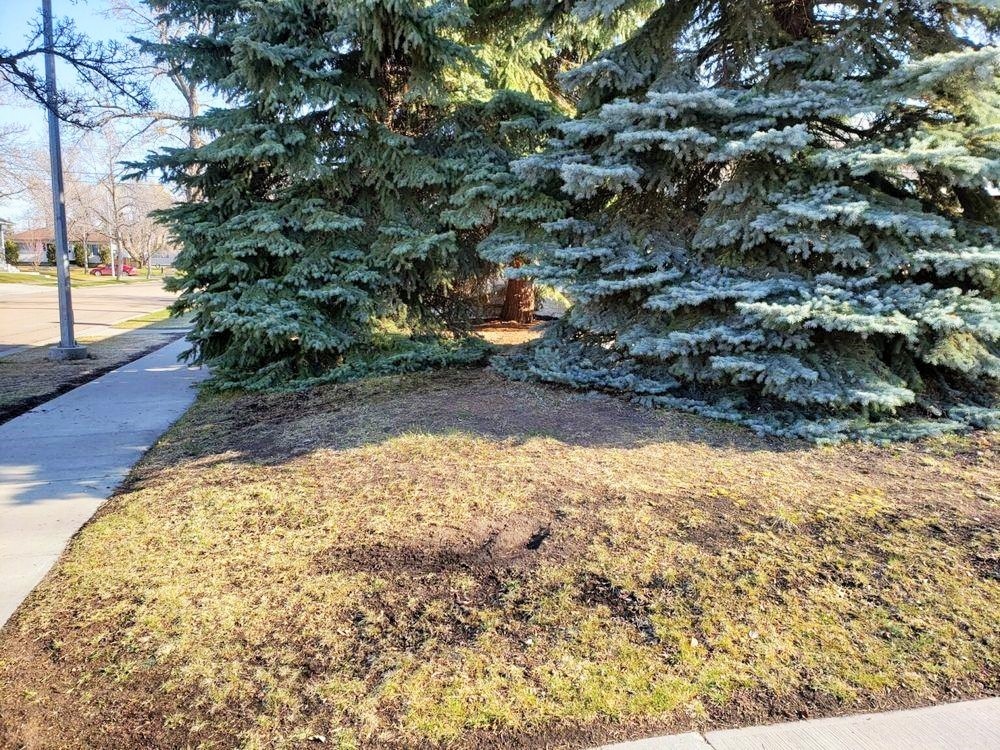 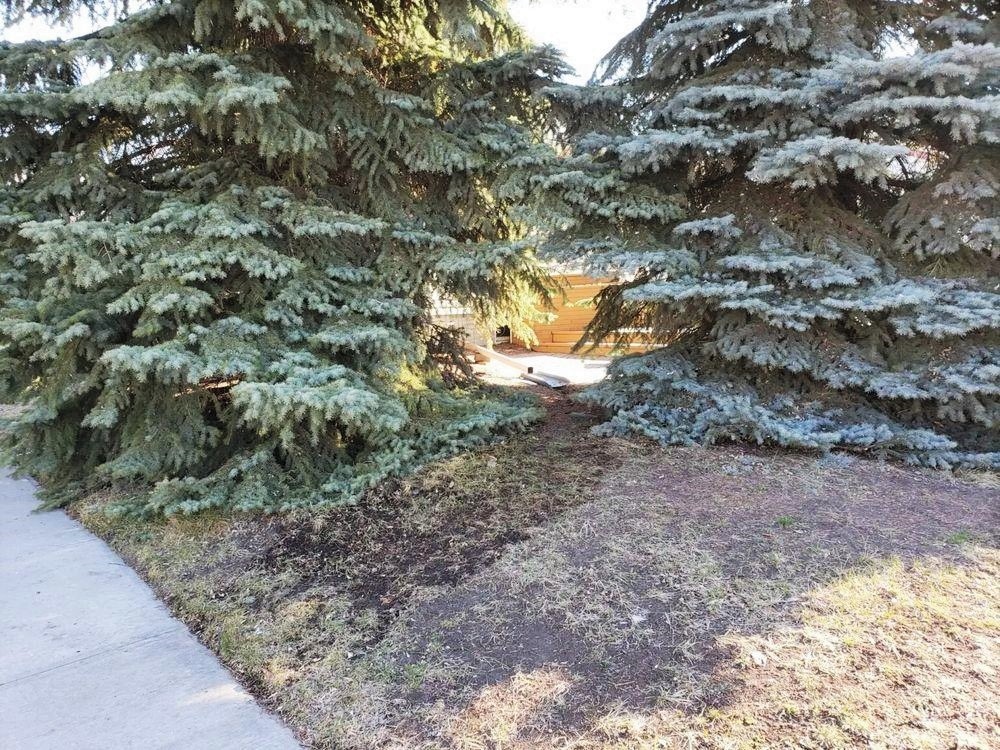 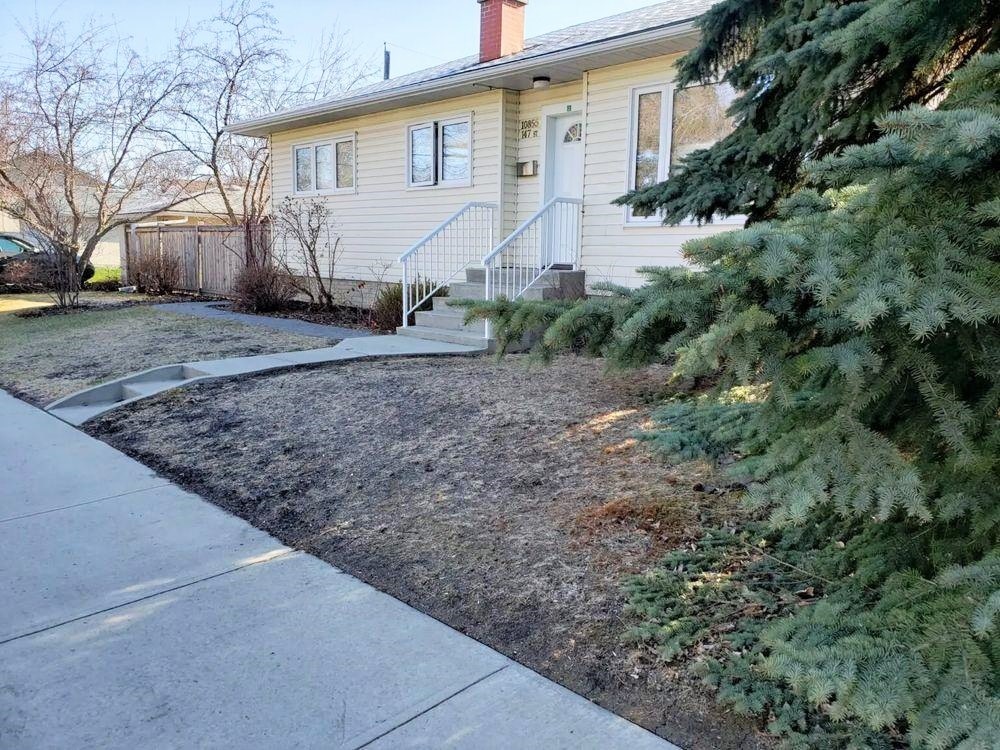 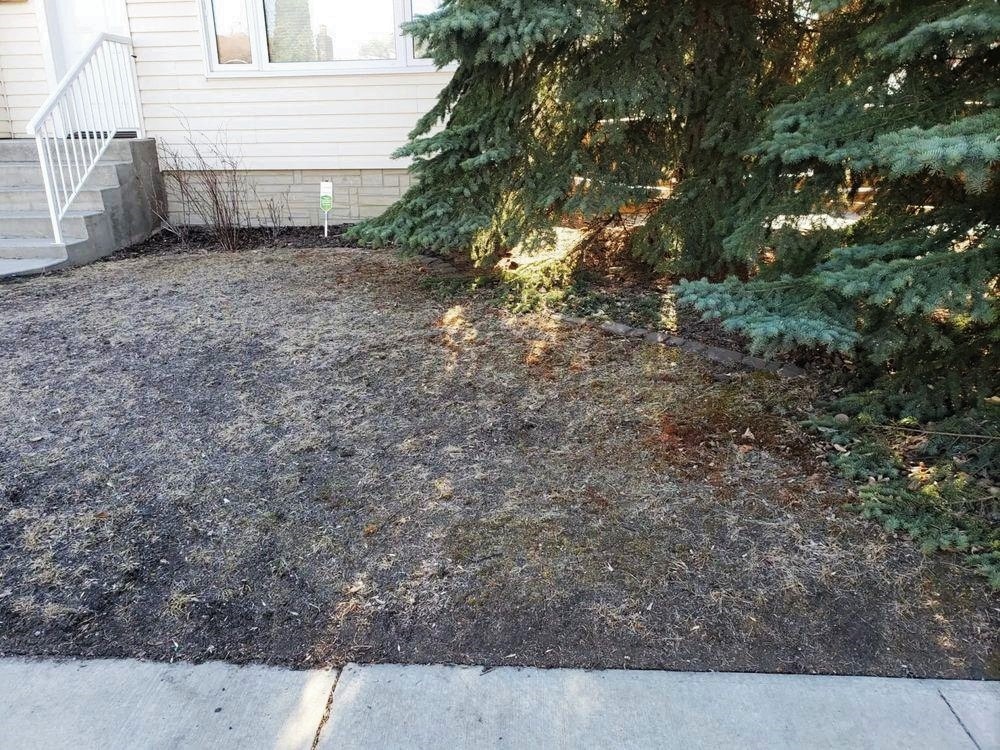 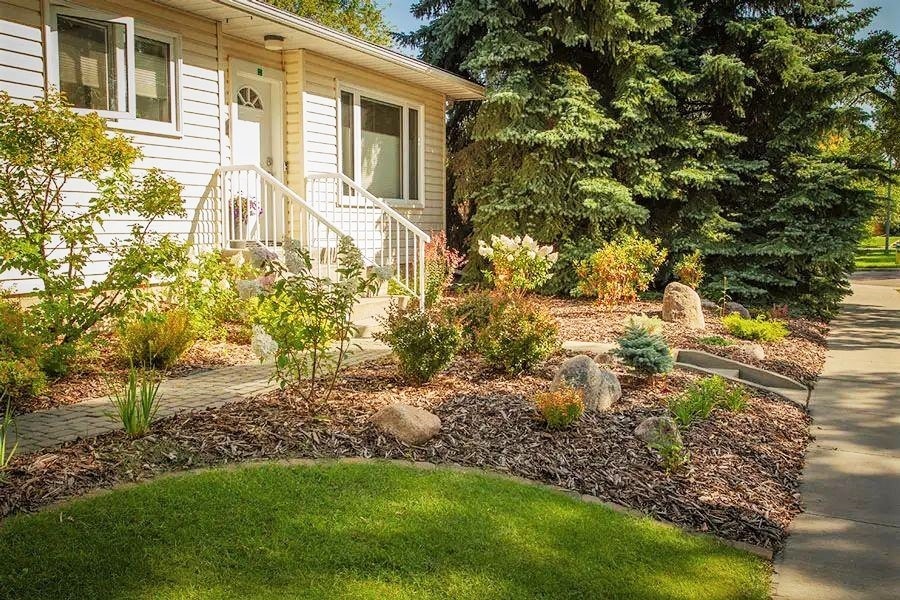 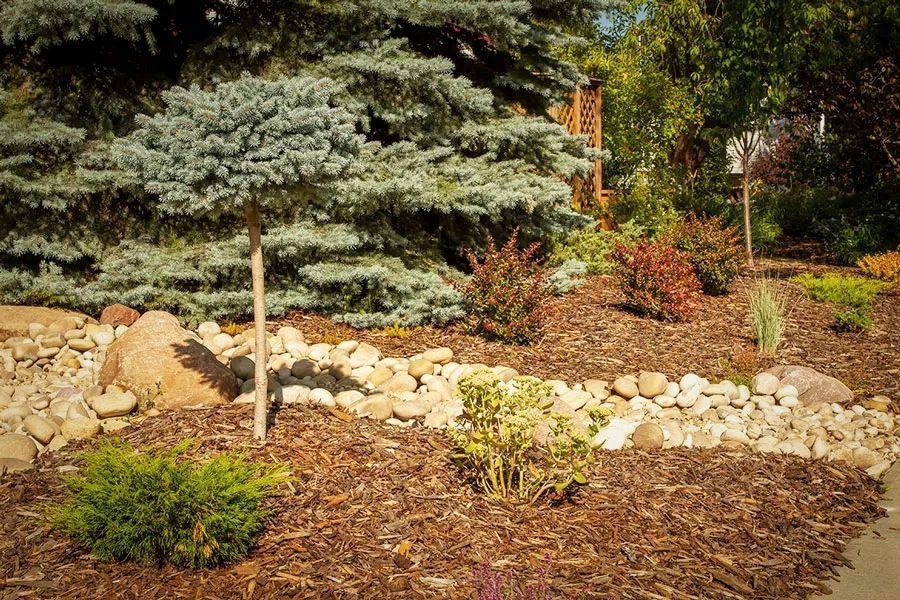 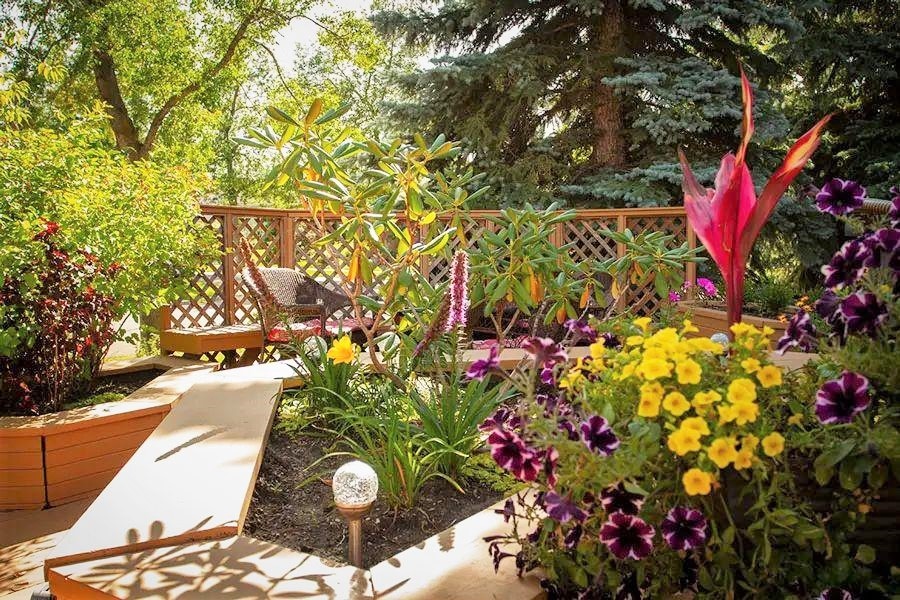 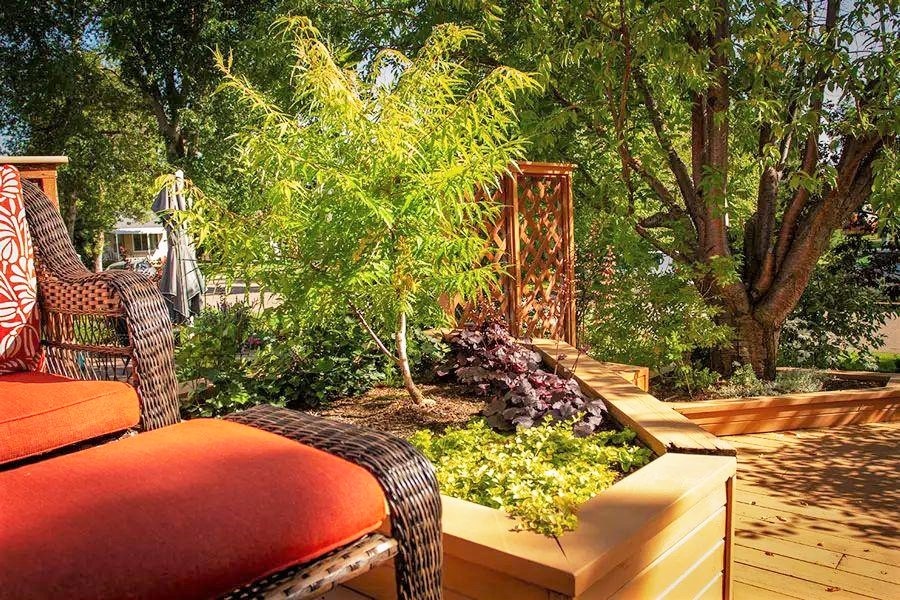 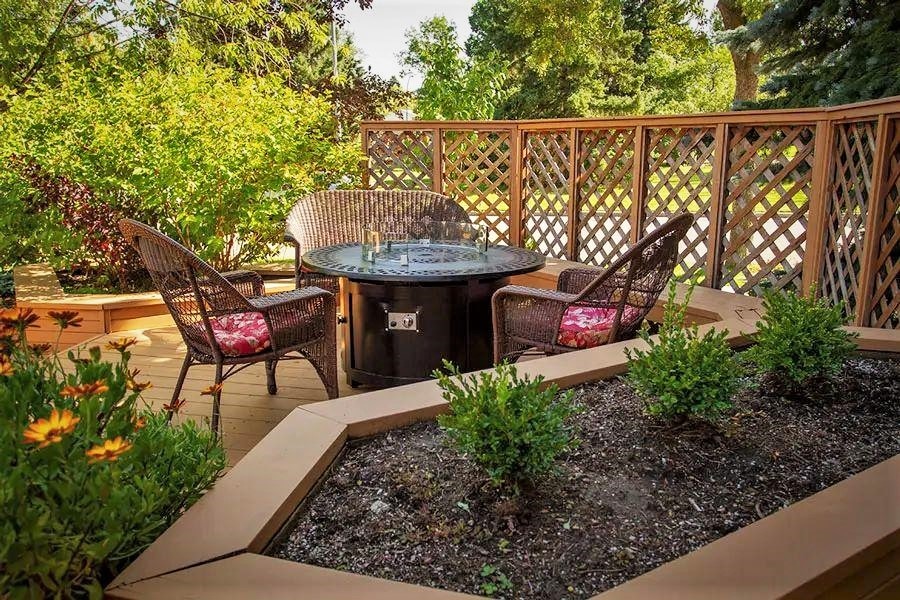 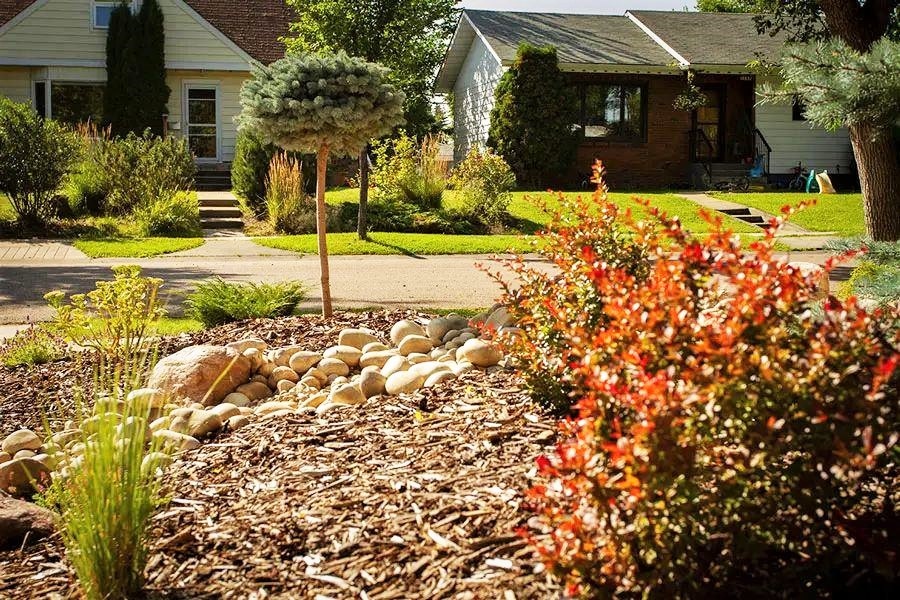 Get A Free Quote

We are a dedicated St. Albert and Edmonton landscaping design and construction team who value the beauty that great design and workmanship can bring to a space.